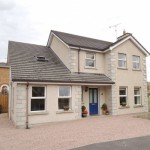 Property and Housing in The United Kingdom

The housing concept in the United Kingdom is ranked in the top half of member European Union countries based solely on the quality of housing, amenities, and room per person. Housing and real estate prices have grown by magnitude exponentially over the years and especially in the London capital. By virtue of being a G8 member, the UK is among the most industrialized nations in the world. This provides for a strong economic environment that is sustained by a steady supply of both commercial and residential property. The rise in housing prices poses serious economic implications for low-income earners especially in high-cost living areas like the London capital. 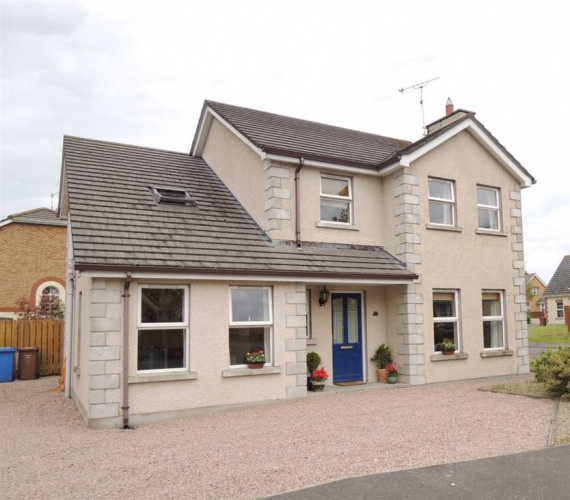 Despite the high housing cost, London boasts as the resident host to a number of very high net-worth figures in the entire world. As of three years ago, in 2015, the average cost of buying a house was around two hundred and ninety thousand pounds for a semi-detached house with two bedrooms. It is noteworthy that housing identifies as the largest non-financial asset in the United Kingdom at a staggering net value of 5.1 trillion pounds. This was the figure as at 2014 and it has grown tremendously over the years. For homeowners looking to settle or purchase houses, the UK offers numerous well-priced locations both in urban and rural sectors. Due to the high quality of life and stable socio-economic infrastructure, the UK is an accommodating welfare state for relocating home buyers.

A survey of the UK market overview shows that investor demand from both overseas and UK is still recognizable. In London alone, more than 70% of sales of the new homes to investors, with ones from overseas making up 25 %. All central locations that are close to good transport networks attract the highest levels of interest. The buy-to-let initiative is most popular to cater for those unable to raise capital to start on the UK property ladder. Top real estate locations include; the West Midlands and Scotland, Central and Greater London, the South East and the South West. Some properties in part of the north ( with the exclusion of Aberdeen), Dundee and Edinburgh have had their average prices risen by a noteworthy 9.4% per annum.

There are several factors that make properties investment in the UK a good investment. First, the UK is the third most populated nation of the European Union thus readily available market, especially in the rental sector. As an economist leader in the G8, it is a reassuringly safe bet to purchase properties. It boasts an excellent road and transport infrastructure thus easily accessible with major international and national airports and direct airline services. With the help of a high quality letting agent, the buy-to-let investor can enjoy a strong and stable pathway to long-term returns. This is owing to the fact that there is a readily available supply of tenants and low property prices.